You’ve seen news stories about people tweeting something they regret later. You’ve seen the celebrity tweets that ended careers, and very visible CEOs who carelessly tweet information that got them in regulatory hot water. Not many of us are A-list celebrities, all-star athletes, or public company CEOs (unless you are, and that’s cool), but your thoughtless tweets can have a similar effect on your personal and professional life and aspirations. Once you have your Social Risk Report, How do you fix things it highlights? Here are some examples of actual content from Tweets that have gone public, SafeSocial ratings on those Tweets, and changes that would improve them: Delete The Old, Create Something New Here’s an example of a Tweet that would get ratings for Toxicity,

Once published, it’s not possible to edit a Tweet.  So the best option is to delete it: 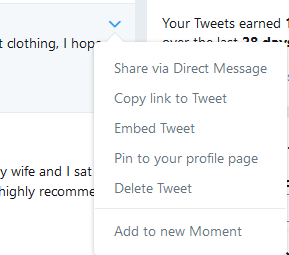 If you want to Tweet the same general message, but improve it, use try.safesocial.io to test how your new post would be rated.  Here’s that same Tweet text rated by SafeSocial: 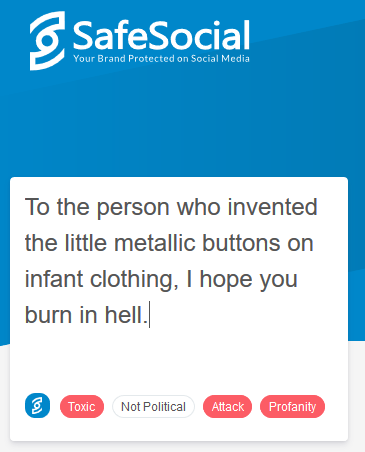 And here’s a revised version with risky content removed: 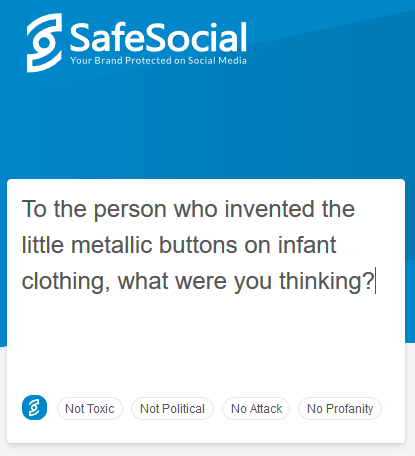 2. Un-Retweeting You may have Retweeted something that you now regret.  Fortunately, unlike the “edit a Tweet” missing feature, Twitter does allow you to Undo a Retweet. Find the Tweet you Retweeted, and click on the Retweet icon to Undo the Retweet: 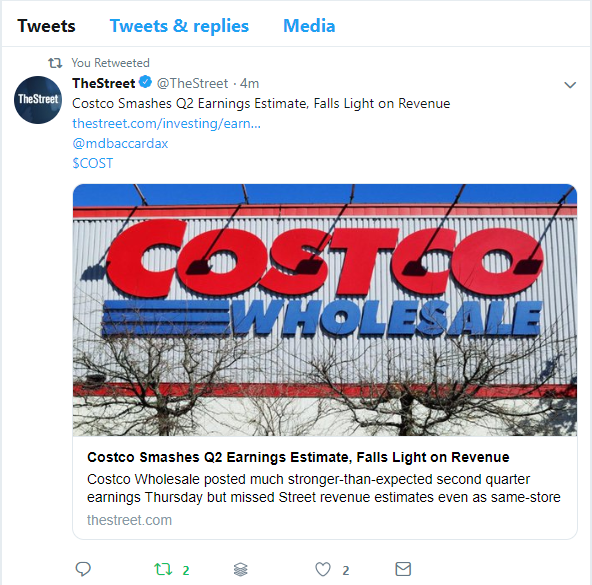 2. Un-Liking Just as with a Retweet, you may have Liked someone’s Tweet, and now you wish you hadn’t.  Undoing a Like is as easy as undoing a Retweet. Find the Tweet you Liked, and click on the Like icon to “Un-Like” it: 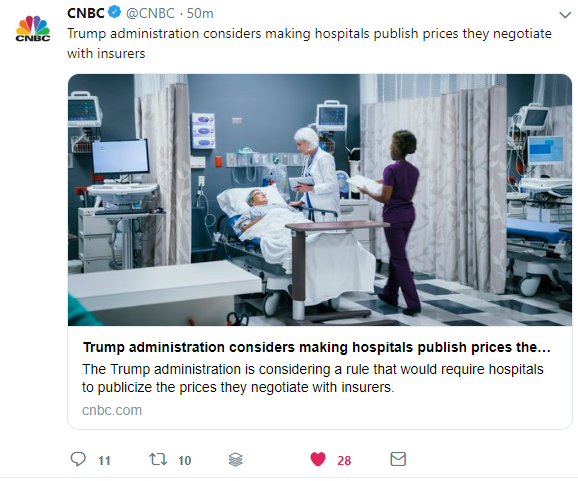 Third-party Tools to Correct Past Tweets There are quite a few good tools to take action en masse to your Twitter account (mostly mass deletes).  This is not an endorsement of a particular tool, so be sure to read the fine print before you select any of these: Tweet Deleter Tweetdelete.net Twitwipe.com Cardigan.com TweetEraser.com Play It Safe, Follow The Rules Finally, to avoid penalties, including account suspension, we recommend you follow Twitter’s Rules.